Sharing data in the cultural sector: get to know your audience

Cultural institutions hardly share data with each other. If it were up to filmmaker and entrepreneur Chris van der Vorm, that would soon change. “By sharing data, we could reach more audiences and also a more diverse public.”

Did you know that people who listen to post metal are often interested in classical music as well? It is one of the interesting results of a soon to be published research by the Belgian organization Publiq. They do research on participants of leisure activities.

It is not just a fun fact, but actually very interesting information for cultural institutions, says Chris van der Vorm. “Cultural institutions in the Netherlands hardly know anything about their audience. Most theaters don’t even know which people have been to a performance more than twice. While that is super-relevant information if you want to reach more people.”

Knowledge and skills are missing

Major obstacles in the cultural sector are fragmentation and the lack of technological expertise. “Institutions operate individually and lack trust towards other institutions. This is also because organizations depend on subsidies and are often not very commercially driven. Additionally, resources are lacking to be able to do a lot with data. Rijksmuseum and Van Gogh Museum do have those resources, but smaller institutions fall short in knowledge and expertise.”

To change this, Van der Vorm took the initiative for Into Culture, which has since organized two online conferences on this subject. Not only did a representative of the aforementioned Publiq speak there, but also someone from the British Audience Agency. This organization also provides many interesting insights based on data: for example on how visitors relate to the use of personal data in institutions and on online engagement. 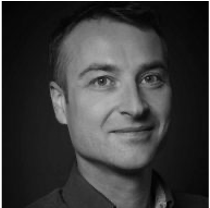 “The cultural sector collects data, but lacks vision. Because: what do we do with that data?”

We are not yet at the level we should aspire to in the Netherlands, Van der Vorm knows. “The data is still very fragmented and spread over different platforms. Such as those of DIP, Rotterdam Festivals and CJP and then you also have DEN, financed by the Ministry of Education, Culture and Science. They are mainly collecting what is already there. The latter is of course important, but what I miss is a vision. What do we as a sector want to do with that data? If you don’t have a clear idea about that, all initiatives related to bringing data together will continue in all directions.”

According to Van der Vorm, an independent institute is needed to take the lead in this. “An independent party would prevent that any of the organizations would only defend their own interests. And that independence is also important for public trust. Ethical handling of data is 100 percent a precondition. Because it is of course important that we handle the data transparently, that we give privacy the highest priority and that we set up a reliable architecture. I think the PublicSpaces manifesto is a good starting point for our approach to data.”

Other sectors can also be an inspiration for the cultural sector, says Van der Vorm. He himself worked for ten years for the PharmAccess Foundation, which sets up health organizations in Africa. “The organization of data plays a major role in the medical sector, but also in education. When I read in Het Financieele Dagblad about how KLM deals with data sharing, I saw they deal with the exact same challenges as we do. To companies that are actually each other’s competitors it is uncomfortable to share data with each other. That is why they want a neutral and independent platform to make this possible.” That neutral platform is AMdEX, that the Amsterdam Economic Board co-initiated and which is now under development. Van der Vorm: “It is the kind of technology we need to actually be able to share that data. I think we can copy the KLM example one-on-one to our sector.”

More effective outside your own silo

During the last Into Culture conference, one of the statements was: ‘If we as a cultural sector do not work together when it comes to data and privacy, we will hand over control to parties such as Google, Amazon and Facebook.’ It is a major concern for Van der Vorm. “These companies are ten years ahead of us. They know very well, and perhaps too well, how to handle data. That is why we now have to change, based on a clear vision.” And that can yield a lot. “Spotify chooses music for us, based on data. Often quite different music than we would have chosen for ourselves. A cross-cultural collaboration, enhanced by data, may enable us to advise people who have watched a certain film to consider a theater play and vice versa. Together we are much more effective than if we all continue to work in our own silos.” 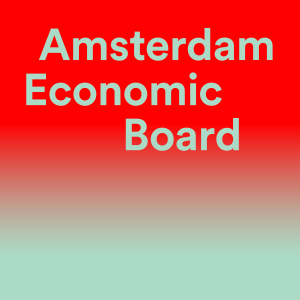 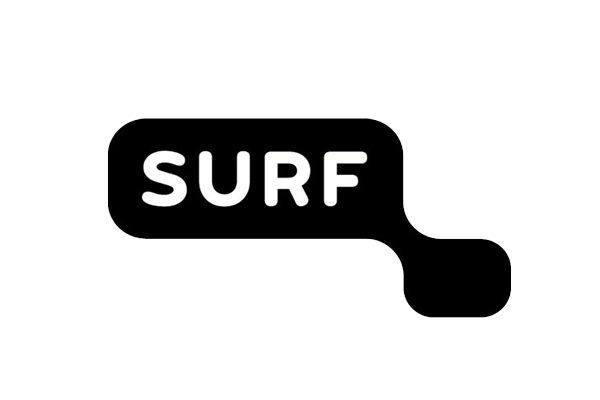